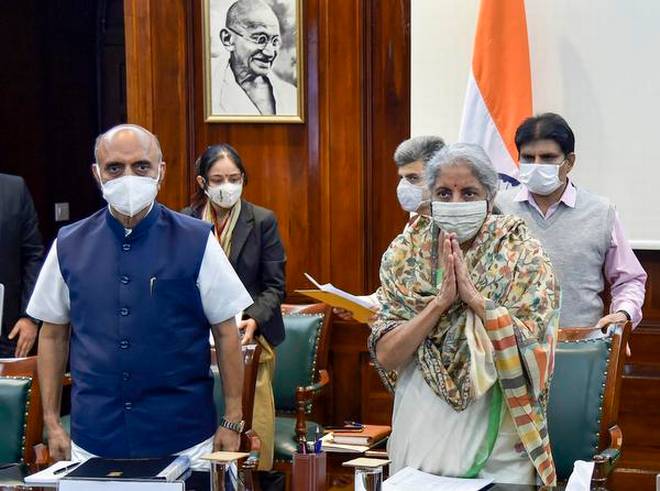 The Centre will remit ₹95,082 crore to States next week, double the funds due to them from the shareable pool of taxes this month in a bid to enable them to deploy more money on capital spending, Finance and Corporate Affairs Minister Nirmala Sitharaman said late on Monday after a six-hour meeting with State Chief Ministers and Finance Ministers.

About 15 Chief Ministers, mostly from the NDA-ruled States, attended what Ms. Sitharaman described as a ‘rare, one-off’ meeting between the Centre and States held to figure out ways to sustain the economic recovery after the second COVID-19 wave and understand States’ concerns and plans. Three States were represented by deputy CMs while the Finance Ministers of the rest were present, along with the Lieutenant Governor of Jammu and Kashmir, she said.

“The context of the meeting was that after the second wave, we are seeing a robust growth. However, it’s also a time where we are looking at ways in which we need to sustain the growth, take it as close as possible to a double-digit growth for which the Centre and States have to work together,” Ms. Sitharaman said.

States were also nudged to smoothen land acquisition procedures and create land banks for investors as land is one of the major bottlenecks for investment projects. Moreover, with the Centre taking up monetization of public assets, States were asked to consider doing the same.

“In most of the issues related to investment, development and manufacturing activities, it is the States who are doing work at the forefront. The support from the Centre is always there. But we also wanted to make sure that the States’ understanding and the issues they want to discuss must be heard and that’s the reason this meeting was called,” she added.﻿﻿

What home-buyers are thinking while investing in Gurgaon extension 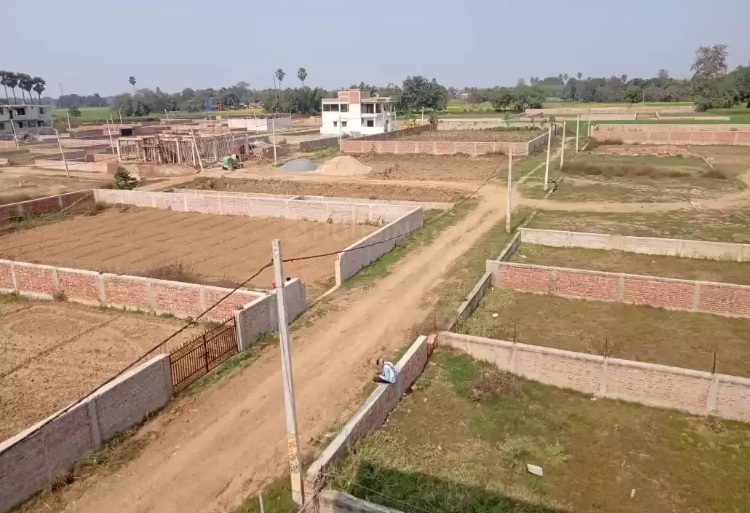